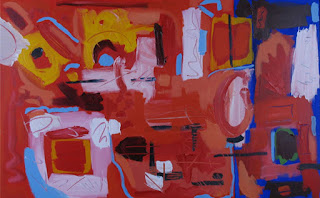 But Faith, like a jackal, feeds among the tombs,

and even from these dead doubts

she gathers her most vital hope.